Founded in 1993, Civic Works, Baltimore’s service corps and an AmeriCorps program, strengthens Baltimore’s communities through education, skills development, and community service. Over the past three decades, Civic Works has amassed an impressive record of strengthening the financial resilience of low-income households, and has managed over $50 million in federal grants and other funding. Civic Works’ members and volunteers have implemented a large number of projects in the environmental, education, and human service fields. Civic Works has worked with scores of community groups and state and local government agencies to bring about lasting improvements throughout Baltimore, and has been the recipient of several prestigious awards for excellence over the years. Civic Works has also been selected and recognized as a COVID-19 first responder for food distribution and a partner for vaccine administration for older adults.

Local and national recognition of Civic Works’ energy efficiency efforts has grown steadily over the past decade. Civic Works has presented at a number of conferences, including the Labs@Light City Innovative Conference, the National Association of Housing and Redevelopment Officials Conference, National Healthy Homes Conference, and the Affordable Comfort National Home Performance Conference. In 2019, the Maryland Energy Administration (MEA) featured Civic Works in an article, recognizing its widespread impact through MEA’s low-to-moderate income energy program. In 2018, Associated Black Charities highlighted Civic Works as a model for expanding access to careers in the energy efficiency industry. In 2016, Civic Works received a Sustainable Growth Award for Leadership and Service from the Maryland Sustainable Growth Commission. Civic Works has also received the Wintergreen Award for Green Building Leadership from the Maryland Chapter of the U.S. Green Building Council, and the Bright Light Award from the Maryland Clean Energy Center. All three awards were given in recognition of Civic Works’ leadership and success in expanding access to energy efficiency services. 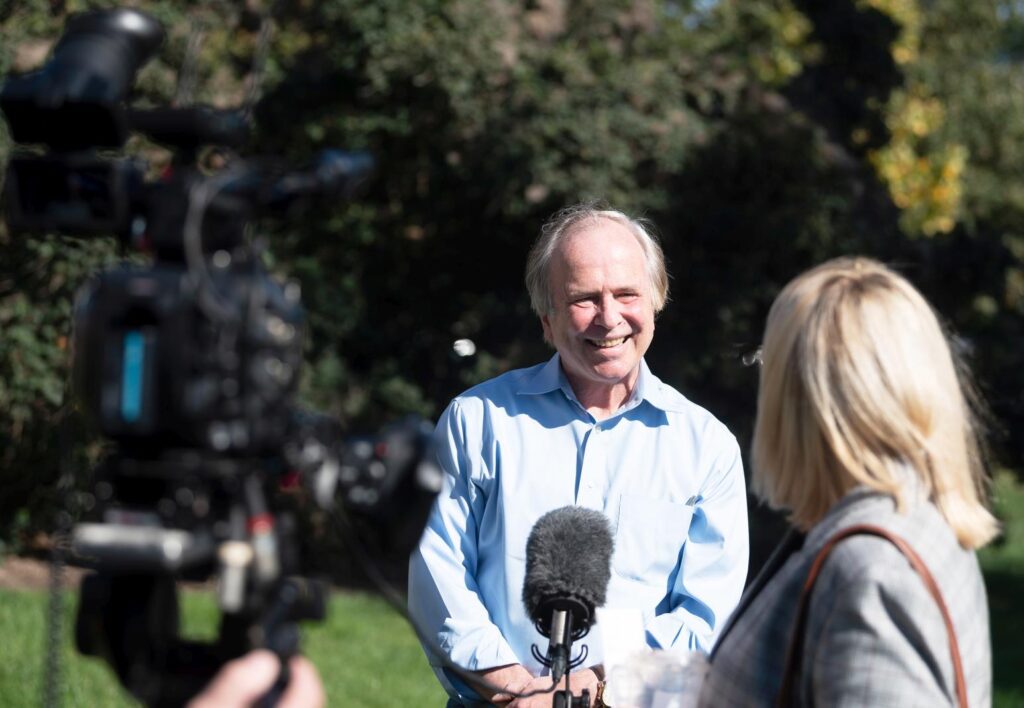 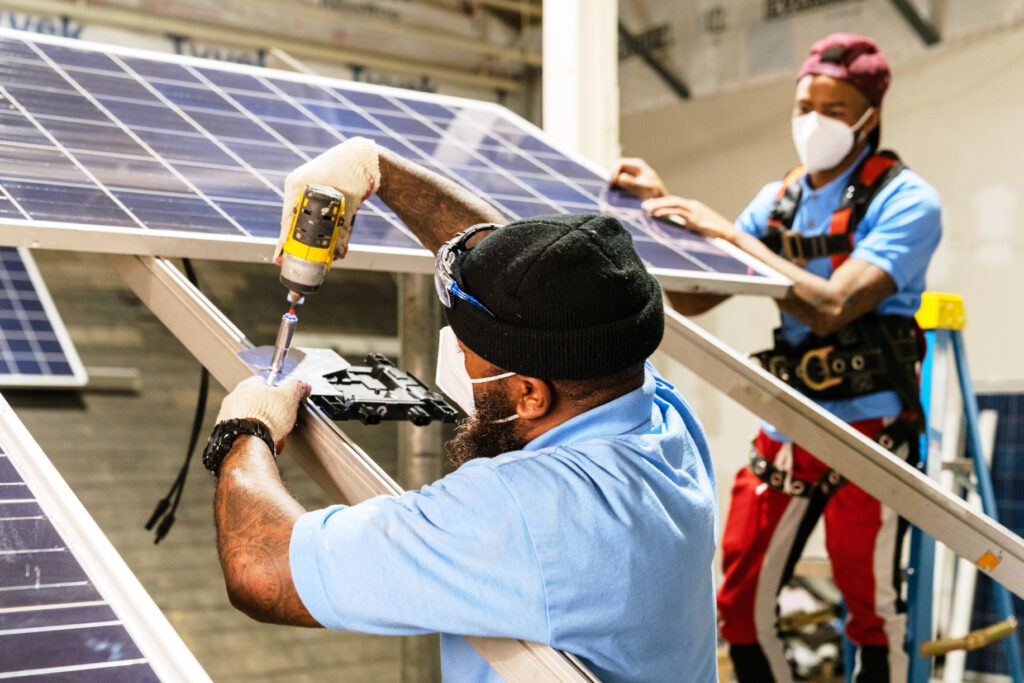 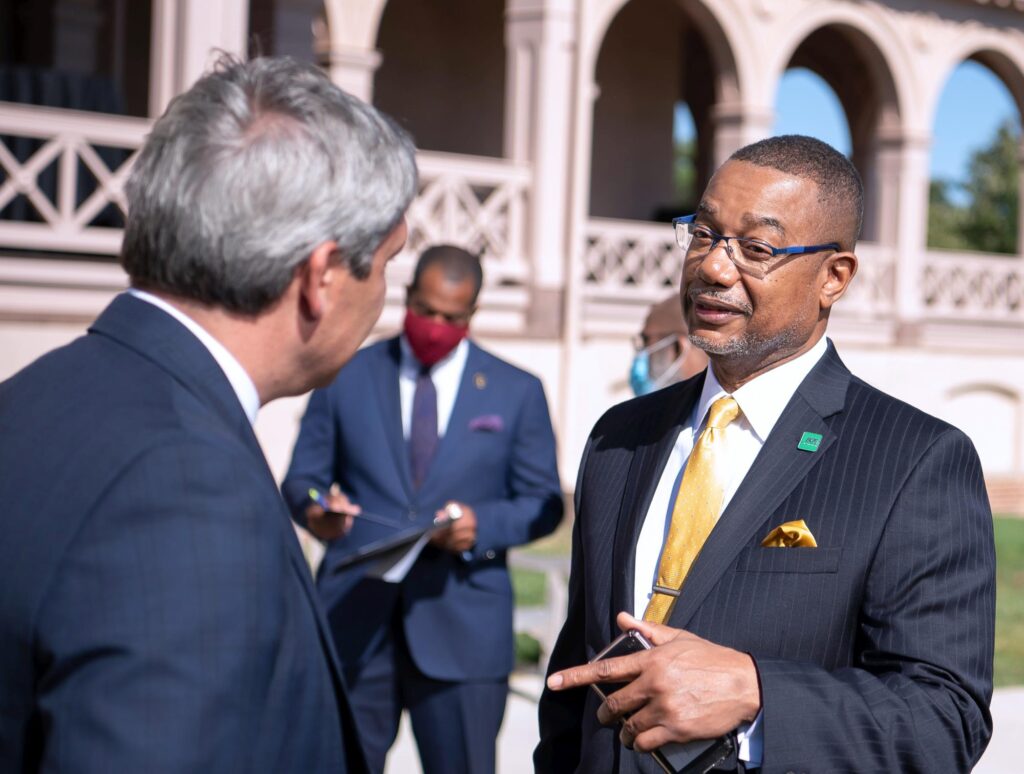